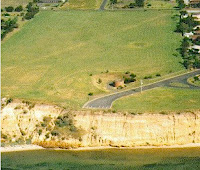 The meeting at SpringDale heard that a Draft Plan will be presented to a second consultation meeting for comment, before being submitted to the council for approval and then made available for comment by the broader community.
Posted by Patrick Hughes at 1:10 PM