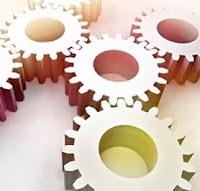 That response is reminiscent of a standard mathematics exam question: 'If it takes one council Manager one week to write one letter, how long would it take two council managers to write two letters?' Your rates at work!
Posted by Patrick Hughes at 3:30 PM No comments: 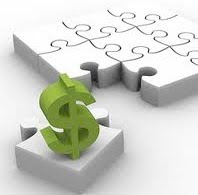 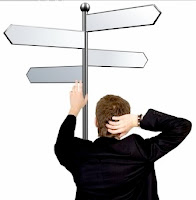 *** The Plan was announced on 15 October 2010 (i.e. before the state government election). See The Low Carbon Growth Plan for Australia (2010) by Climate Works Australia:
http://www.climateworksaustralia.org/low_carbon_growth_plan.html
Posted by Patrick Hughes at 4:52 PM No comments:

On 16 February, community associations across the Bellarine decided to formalise their relationships with each other, in order to operate more effectively.

In the last year, ABCA as produced or adopted several formal policies about, for example, infrastructure on the Bellarine and local government consultation practices. It organised a community election forum around last year's Victoria state election and is conducting a mid-term review of the City of Greater Geelong's Bellarine Strategic Plan.

ABCA has now decided that it will adopt a more formal structure and operation. Thus, from its next meeting it will have a Chairperson, Secretary and Treasurer, each of whom will be elected annually; and it will become an incorporated body ('ABCA Inc.'). The changes have been prompted partly by ABCA's growing role as a policy-making and advocacy body and partly because it has been invited to contribute to the Regionalise Land Use strategy being developed by the G21 organisation**. 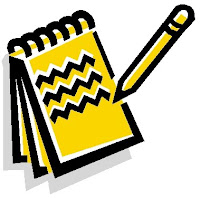