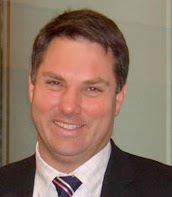 Erosion at Clifton Springs
We told Mr. Marles about the continuing destruction of the historic mineral springs site at Clifton Springs, due to erosion of the cliff face. He said that he will raise the issue in parliament and invited DCSCA to send him anything that will support the case for action to be taken.
Posted by Patrick Hughes at 1:42 PM