There's been movement on the bypass!

There's been movement on the bypass, for the word has got around .... at last! 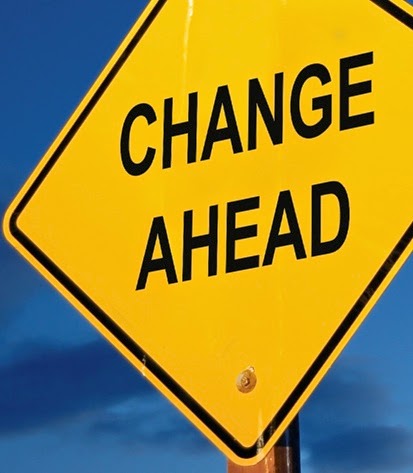 In its annual budget, released today, the Victorian State Government has allocated $500,000 to a 'Drysdale bypass - road network planning study'.

The Treasurer announced that, '$3.6m has been allocated in 2014/15 for planning, project development and the preparation of business cases for (road projects including) the Drysdale bypass'; and Budget Paper 3 allocates $500,000 to 'Drysdale bypass - road network planning study' and says "A planning study for the Drysdale Road Network will be undertaken including a business case to investigate and recommend suitable options to deal with the problems of traffic delays and the impact on the urban environment within the township of Drysdale."

Note that the government is talking about 'the Drysdale Road Network', not necessarily a bypass. Last year's budget announced studies into a new rail network for the Bellarine ... but we've heard nothing more and attempts to gain in formation from the Transport Minister have resulted in silence.Watch that space.
Posted by Patrick Hughes at 6:57 PM